David Grace is a New Zealander from Tauranga in the Bay of Plenty.  He has been living in and out of Dunedin since 1986.

As a mature student of French/History at Otago University, he did his stint as a scarfie.

He then spent many years travelling and working in Europe, living for 8 years at Auxerre in Burgundy.  There, he began his musical apprenticeship on African and Brazilian drums.

Back in Dunedin in 1996, he set up drumming lessons  and put together Songbong, a drumming ensemble that provided live music in Kate’s African dance classes. Songbong performed at numerous events in and around Dunedin.  Many Dunedin children will remember the Dunedin drum maker and his residencies in schools.

From 2009, the drum-making side took over. Since 1996, David carved a wide range of drums, such as djembés and dununs and has not stopped since. His workshop is attached to his home which lets him blend family life and work. Unexpected visitors and dog-walkers will probably find David sweating over a drum, or welding hoops, any day of the week.

David designed drums perfectly suited to younger kids. He visits schools and pre-schools everywhere in New Zealand, usually in Summer, taking years to go around. He takes a van-load across Cook Strait each time.

He makes new drums during the winter, in his home workshop. Normally this happens out in the carport, with a scenic view of Mt Cargill, but if there’s a frosty “wee southerly”, he sometimes retreats inside by the fire.

David is known as the Dunedin Drum Maker. As for many French natives, Kate’s lineage is not a straightforward one. She takes her roots from a mother born in Morocco and a father from the mountainous regions of the East of France.  She grew up in France where she studied traditional dance from West Africa.

She flew to New Zealand in 1995 hoping to settle in the Portugal of the Southern Seas, as Dunedin was described to her by Kiwi husband David.  Facing instead the Antarctic wind and the Dunedin sound, she had to choose between letting go of her passion for African dance or taking the bull by the horns: she taught African folk dance for 10 years in a lively and energetic manner supported by David’s live drumming ensemble : “Songbong”.

In 2005, David and Kate took their children for a three-year stay back in France.  There, she reconnected with dancers and musicians interested in traditional forms of dance from France and Europe.

Back in New Zealand, she started teaching traditional and historical dance in Dunedin, created a five-piece band playing European music for dance and organised dances and historical balls.

Kate spends half of her time on the digital side of the Songbong business and the other half as Instrument Supervisor for Saturday Morning Music Classes.  The third half is spent researching and enjoying music and dance from faraway countries and forgotten periods.  She uses the time left to badly play her beloved button accordion, to lead constant friendly battles with her garden, to sew historical clothing, to create useless art pieces in her chaotic workspace, to muse upon this and that on her Silent Queen blog…

… and to dream of what could have been had she had more time. 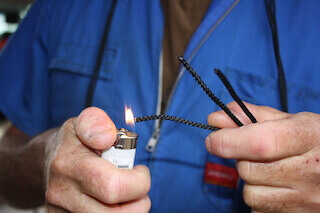 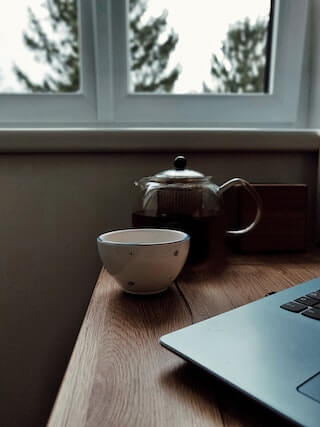 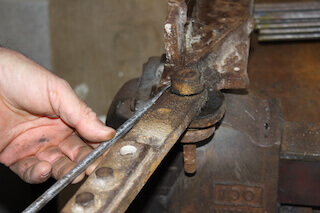 We have all the right tools,

Let us help you